Folk Medicine: 5 Plants whose useful properties are proved by science

Pharmacists would not use plants in modern medicines if their effectiveness was not proved scientifically. It used to be aware of the tests excluding solely on assumptions and observations, now researchers and scientists can say for sure what it really works, and what not. We offer to learn about the most popular plant elements that can positively affect your health.

Cinnamon is one of the most popular spices in the world. This spice is more often used to give a piquant taste with baking than as drugs. However, scientists have repeatedly proved that the corticle bark (the very cinnamon sticks) can beneficially affect the body.

Cinnamon reduces blood sugar and cholesterol levels, has an antioxidant and anti-inflammatory effect due to one component called Cinnamaldehyde. Studies have shown that if on an empty stomach is used, it can reduce blood sugar levels by 10- 29% in diabetes patients. However, if you suffer from any disease, first of all it is worth consulting a doctor, and not with spoons there is cinnamon.

A huge amount of sedatives is based on herbal fees, among whom, of course, is St. John’s wort.

St. John’s wort is rich in hypericin and hyperthorin. These compounds showed good results as "mood stabilizers". During research, scientists noted that in patients with depression, there is a biochemical imbalance associated with amine neurotransmitters. During experiments with rats, it was found that the John’s wort can have a positive effect on this imbalance.

Over the centuries, hawthorn was part of traditional Chinese medicine. It was brewed for the treatment of heart failure and high blood pressure. Passed century, and now the tincture of a hawthorn can be found in pharmacies. The plant really reduces the likelihood of arrhythmia and contributes to improved blood circulation.

It was found that the berries of the hawthorn, taken together with drugs in patients with chronic heart failure, improve the work of the heart, prevent the development of shortness of breath and fatigue. 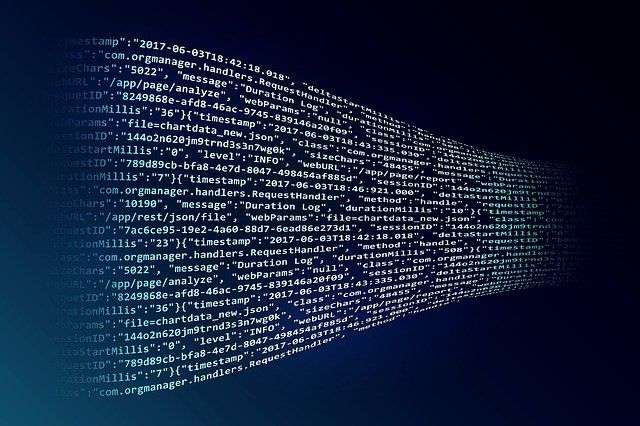 In winter, in almost every coffee shop you can find tea with honey and ginger. It is believed that the root of this plant helps with colds. And it really helps, since the essential oil of ginger can have an anti-inflammatory effect. In addition to consuming inside, the root is often triturated in powder and apply to sore joints.

Many scientists still argue about the beneficial properties of turmeric. The problem of this spice is that the experiments with turmeric, the connection responsible for the healing properties of spices, were carried out only on mice or in vitro (in the test tube). Therefore, despite the fact that the root of turmeric for centuries was used in folk medicine, scientists believe that this plant can only be "potentially" useful.

Kurkumin itself is a powerful antioxidant. It has a strong anti-inflammatory effect, can improve the work of the brain, fight Alzheimer’s disease, reduce the risk of heart disease and even cancer! And yet we once again emphasize that all these features of the root of turmeric were proven only in laboratories.

Of course, these are not all plants that carry beneficial properties for human health. In the world, thousands of berries, trees and herbs that have a positive effect on our body. Why doesn’t man use them as medicinal drugs? Everything is very simple, firstly, science is not in vain moving forward and pills, vaccines and various ointments are much faster and more efficiently fighting with ailment, and secondly, many plants need to be consumed simply in incredible quantities in order to get at least a little bit from them benefit.

Scientists noted that it is very important to know what you eat (in the case of spices). Great when in your diet present plant components helping the body’s work, but do not get carried away. If you feel bad, be sure to refer first of all to the doctor.