Panic attack is a sudden attack of alarm that can end with a faint fall and a real hysteria. Usually panic attack attacks begin in stressful moments for the body – for example, when you are driving in the subway in the heat or find yourself in a stuffy crowd.

How to understand what the panic attack happened to you?

As follows from the name, the main symptom of the panic attack is a sudden and, it would seem anonymous attack of alarm and fear. It is accompanied by unpleasant sensations: palpitations, a tide of cold sweat, trembling in the legs, pain in the chest, difficulty breathing and so on. Symptoms can be the most different, but most importantly – they must pass without a trace after 5-20 minutes together with the feeling of fear. The diagnosis of panic attack cannot be delivered only on the basis of symptoms: you need to make sure that the reason for the symptoms is not any other disease (for example, the pathology of the heart).

Panic attack itself usually does not cause any harm. Symptoms are extremely unpleasant, but quite quickly pass. The main misfortune becomes the fear of the fact that panic will repeat: for example, for a person, a couple of times experiencing a panic attack in the subway, again go down to the subway to be a big problem. Such fear is "Samibal": a person is tested, and under the influence of stress, a panic attack arises again. In severe cases, agoraphobia can be formed – a condition when almost any interaction with society causes bouts of fear and discomfort, and a person is forced to carry out life locked.

From the point of view of physiology, panic attack – an unjustifiably sharp response of the nervous system to an external stimulus, which in reality is not at all dangerous. All of her symptoms are the component of the protective mechanism "Bay or Run", which is triggered, say, when meeting with a bear in the forest. In these cases, indeed, there is a reason for fear, and frequent heartbeat makes it possible to run faster. However, according to not quite clear reason, this mechanism sometimes works and "without bear", that is, without visible reasons.

This relates panic attacks with vegetative dystonia – disorder of the vegetative nervous system, which is described only in domestic literature. Abroad, this diagnosis is not widely used: it does not mean anything about the cause of the disease, characterizing only its mechanism.

If a panic attack happened: what to do

At that moment, when a panic attack happens, there is no way to analyze the reasons. But there are several ways to help you cope with the attack of panic attack: 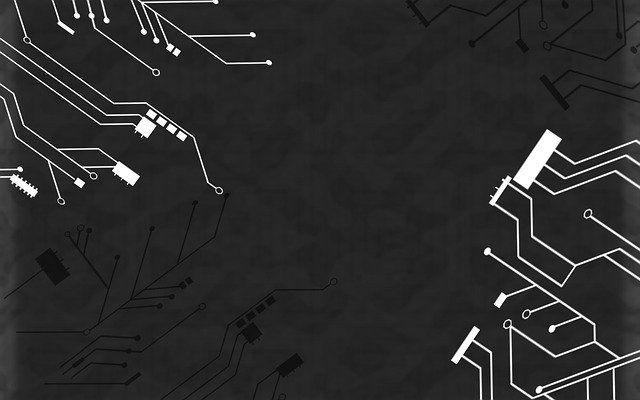 1. Make a few breaths in any capacity. It can be a plastic cup or even a package – just calmly breathe into it. So you will be able to stabilize my breath and cope with panic.

2. Switch attention to something external. For example, count the columns at the metro station or buttons on the jacket of the passage – any concentration on foreign objects will help you to come into yourself and again feel the connection with reality.

3. Stay on the spot, and better – sit. During the panic attack, try to limit your movement, if possible, sit down and how to "measure". This method, like the previous one, helps to focus on the world around the world, and not their unpleasant feelings.

4. Talk to someone. Yes, this may at first glance seem strange, but the random passerby, to which you pass for help, can help you just with your attention. Communication with another person will give a feeling of security and distract from the attack.