What is a technological singularity and when we wait for it

At some point, the movement of progress will begin to manage the machines we created and we can reach the moment when you simply stop having to sleep for their innovation. How soon it can happen and that such a revolution?

Moore’s law has been 46 years old. He describes the tendency we see in the development of computer equipment for decades: the number of transistors that can be posted on the integrated circuit, doubles every two years. The creator of this law and the founder of Intel Gordon Moore stated in recent years that such an increase in the number of transistors will be respected about 10-20 years, since soon the size of these elements will come close to atoms. 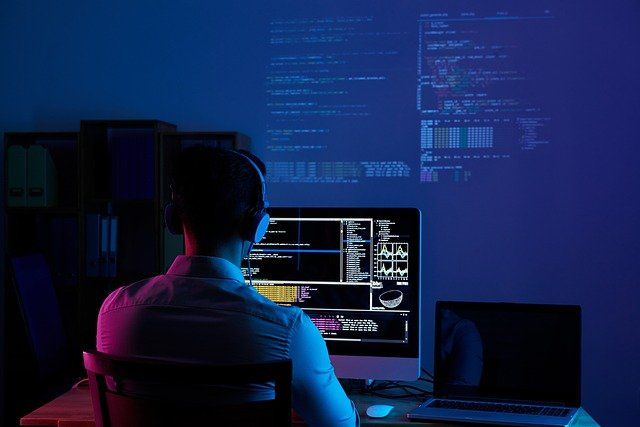 In the end, we will come to a new type of systems that will allow humanity to further increase the computational power of their computers. But, according to the predictions of futurologists, including the unsolicited Ray Kurzweil, in the future the moment will come when the intellect of such computers will become more powerful in the total intelligence of all mankind. Kurzveyl predicts that, based on the law of Moore and the general trend of the exponential development of technologies, this will happen in the first half of the XXI century. This point scientists call technological singularity.

The idea is that when we become able to create creatures are more reasonable than we, of course, that they are – or their closest descendants – will be able to create even more intellectually developed creatures. This exponential increase in intelligence will work in about the same way as the Moore law, but will have a stronger impact on our civilization. When reasonable creatures appear capable of creating more reasonable creations in a faster pace, we enter the era when technical progress will move at the rate of which we can not even dream about. 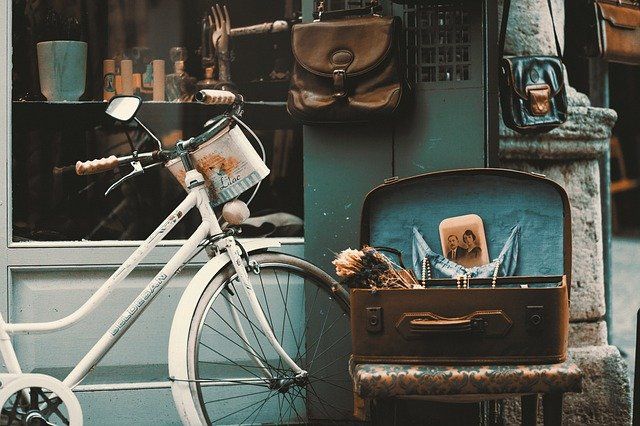